"Chasing The Sun: Oasis 1993-1997" is an exhibition of rare and iconic photographs, artefacts and memorabilia from the early years of Oasis, the most significant band to emerge from the U.K. in the past two decades. "Chasing The Sun" takes us on the band’s supercharged journey from a Manchester rehearsal studio to international rock stardom, via three landmark albums - "Definitely Maybe", "(What’s The Story) Morning Glory", and "Be Here Now" - and many legendary gigs, from London’s 100 Club to Glastonbury Festival to their era-defining two night stand at Knebworth House. Curated by renowned photographer Lawrence Watson, who has photographed Oasis several times and worked on Noel Gallagher’s solo album, the exhibition includes previously unseen images from the photographers who had fly-on-the-wall access to the band, including Jill Furmanovsky, Paul Slattery, Tom Sheehan, Kevin Cummins, and Jamie Fry. The exhibition will also display some of the iconic instruments played on the early albums (lent by the band members themselves), vintage merchandise, artefacts from the album sleeves, plus rarely seen early audio-visual content. There's also a full size mock-up of the room from the "Definitely Maybe" album cover where you can recreate your own take on the photo. Opening 20 years to the day since the release of their debut single "Supersonic" (released 11th April 1994), "Chasing The Sun: Oasis 1993-1997" is the first ever exhibition dedicated entirely to Oasis.

I went along to the private view launch party last night as my Retro Man Blog and Retrosonic Podcast colleague Paul Slattery has some of his excellent early Oasis photos on display and I got there early to make sure I could check out the exhibition itself. I can thoroughly recommend a visit, there is an excellent selection of superb photos and memorabilia on display, some as yet unseen and the gallery space is large so it's easy to view the exhibits. Liam Gallagher made an appearance along with brother Paul and guitarist Bonehead and it was nice to see them meet up with photographer Paul Slattery again. Here are some photos from the opening night. 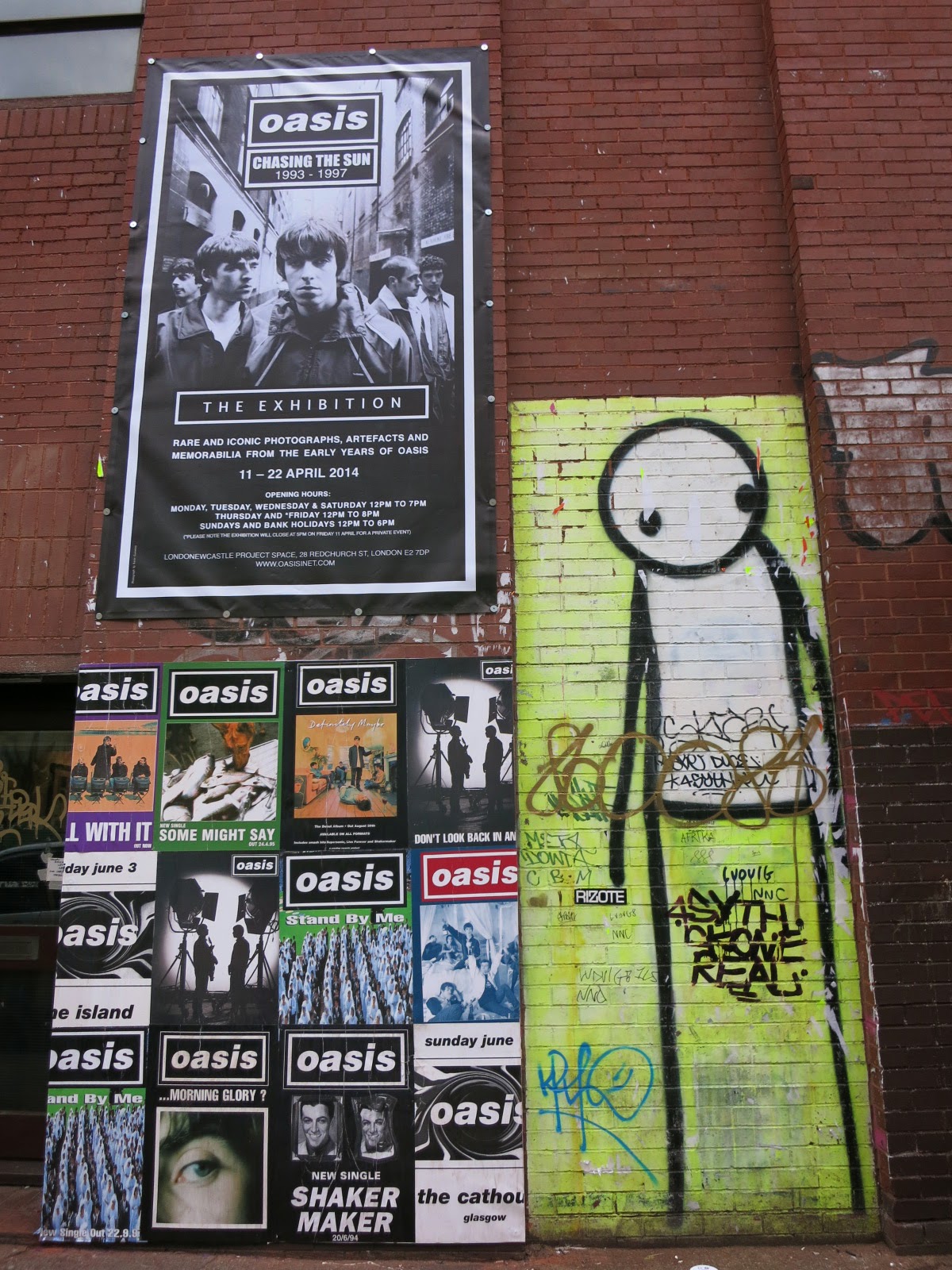 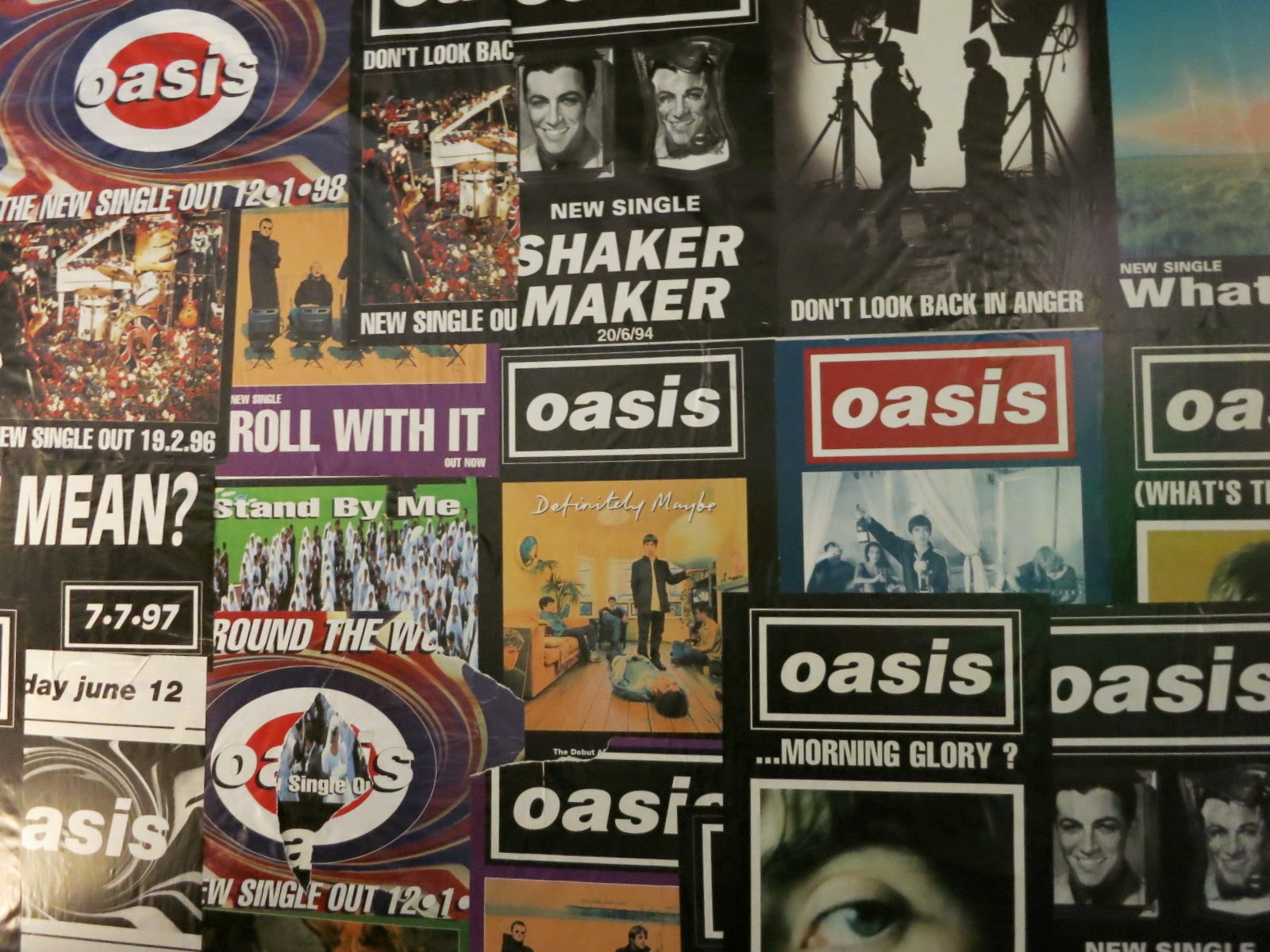 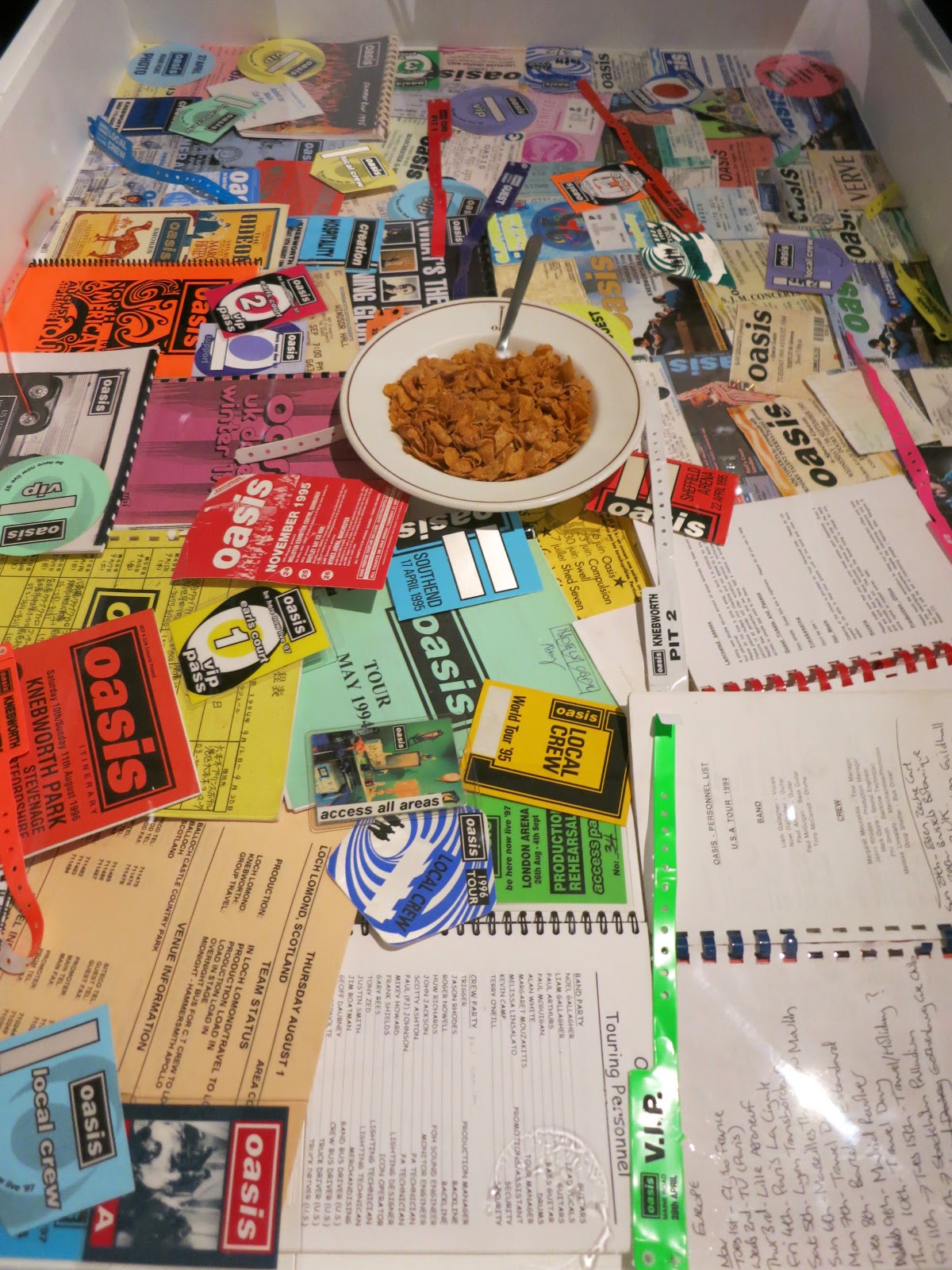 You can order Paul Slattery's excellent book "Oasis: A Year On The Road" from Amazon or decent book shops with good taste in music and photography. Paul also has a stunning book, "The Smiths: The Early Years" available which features many iconic photos of the band's formative years. 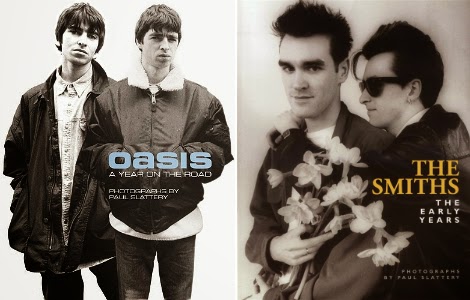 Nowadays, Paul is still to be found at the front of many a stage photographing the underground Garage Rock and Psych scenes with bands such as The Fallen Leaves and The Len Price 3 and contributing to Retro Man Blog. He is also one of my regular co-hosts on Retrosonic Podcast and we will be discussing his time with Oasis in a future Episode, so please follow our various Facebook, Twitter, Soundcloud sites for news and updates on when that will be released. You can hear Paul talking about his very early days in Rock Photography in this Episode of Retrosonic Podcast.


Check out the excellent Oasis website oasisinet.com for further information on the Exhibition and for a huge archive and on the bands' gigs, press, videos, discography, memorabilia and much more. Exhibition Photos Copyright Retro Man Blog 2014, Black & White Portrait of Liam and Noel Gallagher Copyright Paul Slattery 2014. For more photos from the exhibition's opening night "Like" the Retro Man Blog Facebook page for access to the photo album.