Retrosonic Podcast Episode 26: "You Sing Badly, But No One Cares, You Are Elvis" 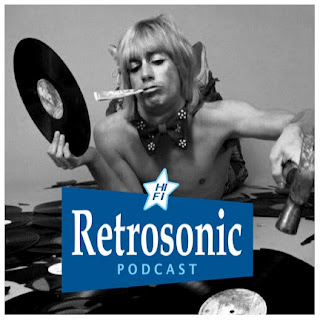 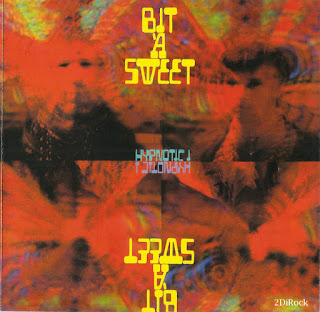 The Blue Aeroplanes "Elvis Festival" taken from the new album "Welcome, Stranger!" Review of the Islington Academy gig on January 21st can be found in the Blog archive here. 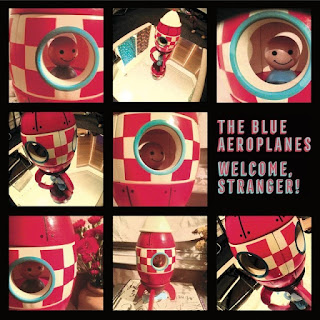 Five Billion In Diamonds "Broken Wing" exclusive track featuring Ebbot Lundberg on vocals from the forthcoming debut album to be released by 100% Records on July 14th. Paul Slattery photographs from recording sessions with Ebbot at Press Play Studios can be found here.

TV Eye "Repartee" taken from the limited edition red vinyl album "TV Eye 1977-1978" to be released by Seventeen Records. The album can be pre-ordered from Easy Action Records here. 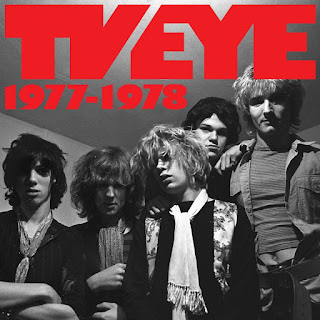 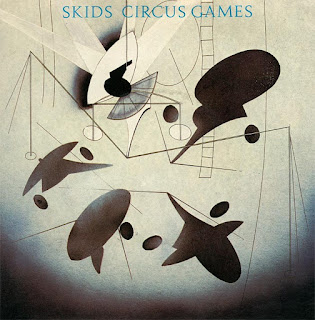 Tours "Tourist Information" 1979 Virgin Records single, can be found on the compilation album "Album of The Year (That Never Was)". 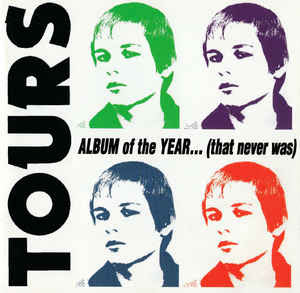 The Fall "Wolf Kidult Man" taken from the 2008 album "Imperial Wax Solvent". Photos from the Southampton Engine Rooms gig on January 27th can be found in the Blog archive here.

Johnny Thunders "Leave Me Alone" taken from the Remarquable Records release of "Real Times" E.P. available from the label here. 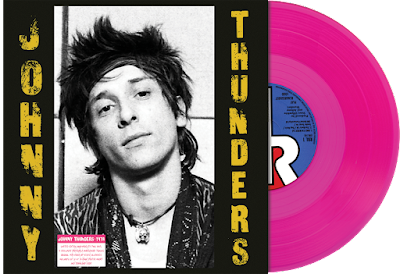 The Fallen Leaves "Funny World" taken from the new album "What We've All Been Waiting For" available at the band's regular Minimum R'n'B Club nights at The Hope & Anchor In Islington or from the band's on-line store here. 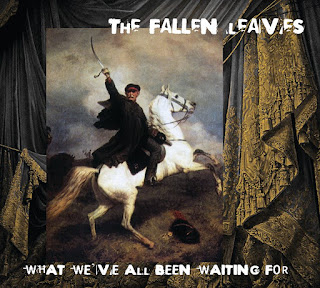 Manufactured Romance "Time of My Life" 1980 single on Fresh Records. The band's vocalist Nina Spencer is starting up a new musical project entitled Stella and there is a crowd funding page here.
R.I.P Nick Medlin. 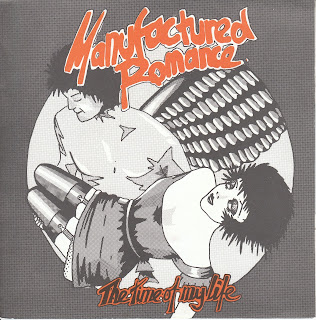 Retrosonic Podcast has a valid PRS licence. You can subscribe for free on iTunes, Mixcloud or at our official archive at Soundcloud.

The last time I saw The Fall was at a rather shambolic show in Stockholm - Mark E Smith was in a foul mood and the amp-fiddling, annoying his band-mates and constant walking off stage wound everyone up. At one point he got himself trapped Eric Morecambe style in the curtains behind the stage and then proceeded to sing the encore from back in the dressing room. Before that I saw them at the Islington Academy where we were bombarded with the cut-up video DJ Safi Sniper as support, a seemingly endless and hideous nails-scraping-down-blackboards aural and visual assault that drove grown men to try and scale the barriers to inflict actual bodily harm on the culprit as bottles and glasses and foul-mouthed invective rained down on the stage. It's something that still haunts my dreams to this day. I was fearing another similar performance but tonight there was no such shenanigans - first of all what we got was a brilliant and surprisingly high profile support act in the Japanese Psychedelic guitar band Bo Ningen who went down really well with the crowd.

The Fall took the stage promptly and launched into "Wolf Kidult Man" one of only three songs I was to recognise all night, its searing Stooges style riff almost lifting the tin roof off the venue. Mark looked well and I am sure I saw him smile once but that might have been a trick of the light. The amp-fiddling was kept to a bare minimum and I must admit that on one occasion I found myself thinking, "hey, that actually sounds better..!" What followed was a set of mostly new and unrecorded material and it was all pretty intense full-on hypnotic driving stuff. Here's some photos of the gig...


For more information on The Fall please check out their excellent website and archive here and Bo-Ningen can be found at their official Facebook page here.
Posted by Retro Man at 18:16 No comments:

Ex-Shack and Pale Fountains front-man Michael Head took a break from his current outfit The Red Elastic Band to make a solo acoustic appearance at the Heavenly Social in London and it was yet another stunning show from one of the U.K.'s most underrated songwriters. The Social was packed to the rafters with tickets selling out in minutes and for those of us lucky to find a vantage point we were treated to an intimate performance full of Mick's usual self-deprecating good humour and of course, loads of those great songs. The set-list was another intriguing crawl through the immense back catalogue with some nice suprises such as "Al's Vacation" rubbing shoulders with classics like "Comedy" and "Streets of Kenny". A couple more new songs made their debut live appearances and as previously mentioned in my feature on the St. George's Hall Liverpool show, they promise that the forthcoming Red Elastic Band album "Adios Senor Pussycat" will be something very special.

Here's a video of "Mood of The Morning"

And another video of "Stranger", for more please check out our Retro Man Blog YouTube Channel.

"Adios Senor Pussycat " will be released on Violette Records mid-2017.