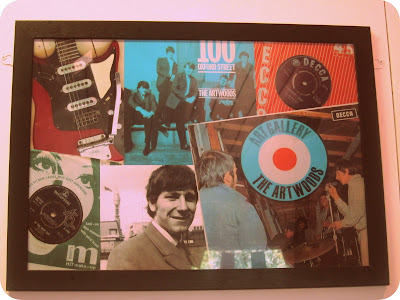 I went along to an excellent exhibition about the musical heritage of Eel Pie Island, at the Stables Gallery in Orleans House, Twickenham, and it turned out to be a fascinating look at the importance of this tiny Island in the River Thames, which along with Richmond's Crawdaddy and Windsor's Ricky-Tick Club, played a vital part in British Jazz, Rock 'n' Roll, Beat and Rhythm & Blues history. There are many interesting exhibits and displays of memorabilia, posters and photographs charting the various high profile acts associated with "Eelpiland" - as it was known - from George Melly, Alexis Korner and Chris Barber to the Rolling Stones, Yardbirds, Pink Floyd, Downliners Sect and many other acts. The Who were another band closely linked with the Island, so much so in fact that Pete Townshend named his publishing company and recording studio after the Island, and even his official web-site is entitled eelpie.com. The Eel Pie Hotel is long gone, burned down in a mysterious fire in 1971, only to be re-built as a block of apartments, and nowadays the Island itself is mainly home to a boat-yard and a slightly Bohemian collection of Artist's studios. However local Indie band The Mystery Jets do have their recording studio there, and local pub the Cabbage Patch hosts special Eel Pie Club nights, so the Island's connection with music still continues to this day.

I also picked up a really nice little book that has been published to coincide with the exhibition entitled "The British Beat Explosion: Rock 'n' Roll Island" and co-written by the excellent music journalist and biographer Zoe Howe (Wilko Johnson, The Slits, Jesus & Mary Chain etc) and Michele Whitby. The book tells the story of Eel Pie Island's musical heritage and features lots of great photos throughout.


The Eel Pie Island Exhibition is in Stables Gallery at Orleans House on Riverside, Twickenham TW1 3DY and runs until September 29th, so if you are in the area please do pop along to have a look, and check out the excellent web-site for details on how to get there and opening hours.


Here are some photographs of my visit to the exhibition. 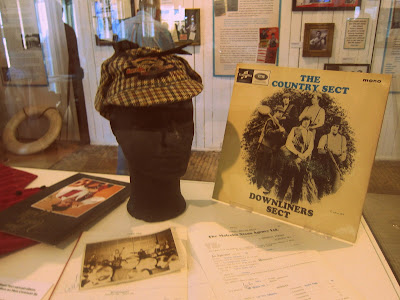 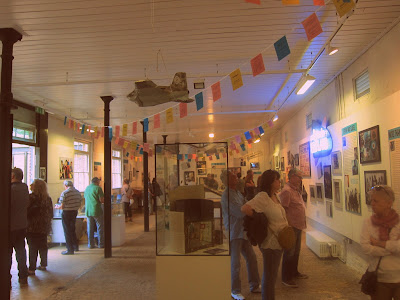 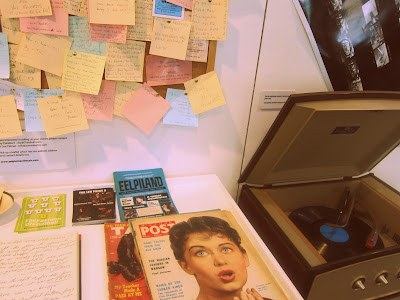 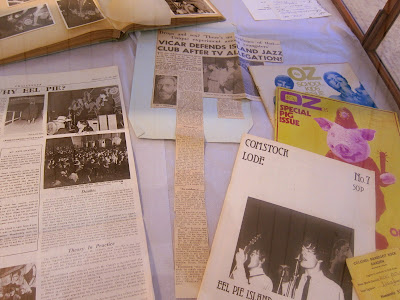 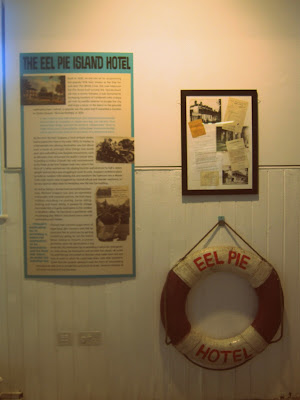