Ian Person - New Solo Album, Movie Soundtrack and Side Project from the ex-Soundtrack of Our Lives & Union Carbide Productions Guitarist 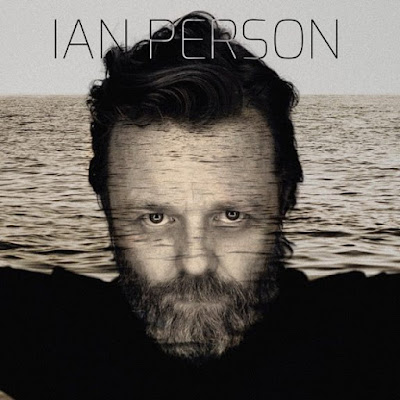 Ian Person, formerly guitarist with The Soundtrack of Our Lives and Union Carbide Productions, has certainly been busy recently. First of all Welfare Sounds & Records will release his brand new solo album "Exit: Highway Of Light" on June 09th and it features thirteen cracking guitar based Rock 'n' Roll tracks. It's a long time coming, following on some eleven years after his excellent debut solo/TV soundtrack album "Diamonds In The Rough" and it's available to pre-order from Bengans. Ian has also composed the soundtrack (along with his ex-TSOOL colleague Kalle Gustafsson Jerneholm) to a new movie featuring Sidse Babett Knudsen from "Borgen" and "Westworld" entitled "Ikitie". If that's not enough he has now teamed up with Per Stålberg from Division of Laura Lee to form a scorching Punk Rock outfit called Pablo Matisse. The Gothenburg based band, who also feature Samuel Järpvik and Mikael Björklund, have just released a six track E.P. "Deep In Guilt" on Startracks Records and it's a vicious blast of tuneful hardcore Punk that I'm sure will appeal to fans of Husker Du and Black Flag and of course Ian's old band Union Carbide Productions. The E.P. includes a rip-roaring take on Fugazi's piano ballad "I'm So Tired" that will blow you away! You can check out the album and find out more details on the band at their official Facebook page here. 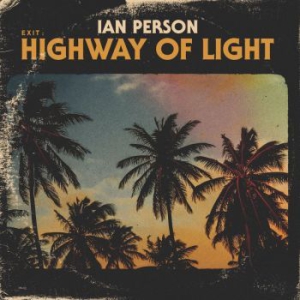 We've featured Ian's various projects extensively here at Retro Man Blog and also at Retrosonic Podcast, so please feel free check out our archives for various features and interviews from his time with The Soundtrack of Our Lives to his solo work, his album with Swedish Rock & Roll legend Jerry Williams and even his movie soundtrack work including his amazing score from the "Fotbollens Sista Proletärer" documentary about IFK Göteborg where we spoke to the film's directors and Swedish footballer Glenn Hysén. Here's a great interview with Ian and his ex-TSOOL colleague Fredrik Sandsten which sheds an honest and amusing light on their musical careers.