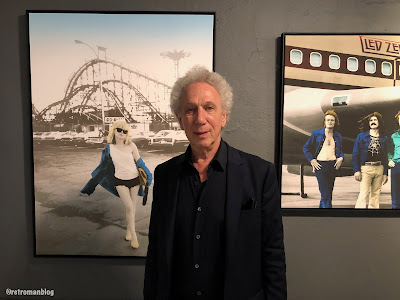 Last night we went along to the D’Stassi Art Gallery in Hoxton, East London to check out the excellent new “Legendary Moments” exhibition which collates a mightily impressive collection of iconic musical images by Bob Gruen and Leee Black Childers. The exhibition is curated by Stephen Colegrave, the author of the superb “Punk!” book and Smutty Smith, the bass player with Levi & The Rockats who Childers discovered and managed. Smutty and Bob Gruen were both in attendance and were happy to chat about the various photos on display and give short presentations about the exhibition. Bob was also signing copies of the exhibition catalogue and other books of his including the autobiography “Right Place, Right Time: The Life of a Rock & Roll Photographer”. The attendees included members of Oh! Gunquit, The WitchDoktors, The Phobics, The Cannibals, Das Clamps along with Punk memorabilia collectors John Brett and Gary Loveridge and Neal X from Sigue Sigue Sputnik amongst others. The Exhibition runs until August 19th 5:30pm-8pm at D’Stassi Art Gallery, 12/18 Hoxton Street (Access Via Drysdale Street) N1 6NG. Here’s more information from the D’Stassi web-site and then following that is a selection of my photos of the exhibition. Thank you to Michael Howes and Edward Sanders from D’Stassi for permission to photograph the evening. 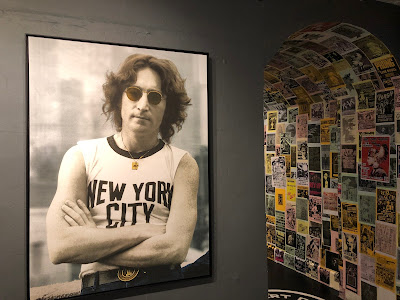 Bob Gruen has flown over from New York to be part of his first major exhibition in the UK since 2014. Probably the best-known rock photographer of the 1970s who is still photographing bands today, his work spans Tina Turner to the Sex Pistols to John Lennon to Green Flag. As chief photographer for Rock Scene Magazine in the 1970s he captured behind the scenes moments of all the greatest rockstars of the time. This is a rare opportunity to meet Bob and get him to sign one of his books that will be on sale as well as his photos and ask him about the stories behind the pictures. Bob will be accompanied by Smutty Smith who knew Leee Black Childers, whose pictures are also part of the exhibition. Smutty was bass player for Levi and the Rockats which was managed by Leee. Smutty now manages the Leee Black Childers Estate for Leee’s brother Henry. He went to Texas and found the previously unseen negatives a selection of which are an important part of this exhibition. Every picture in the exhibition has its own unique story. Smutty and Bob can tell you the inside story and the secrets about the people who are depicted in these iconic shots. About a time when Rock Stars were free from social media and could be larger than life. 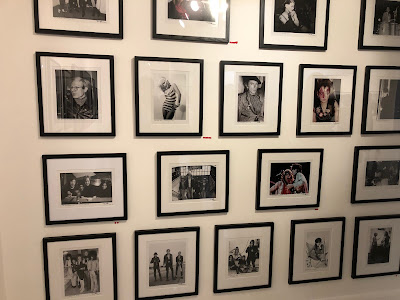 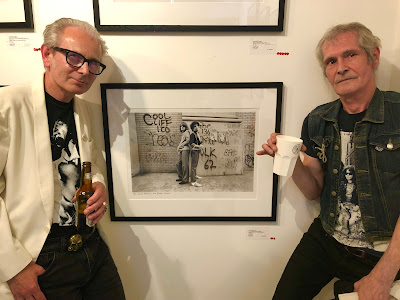 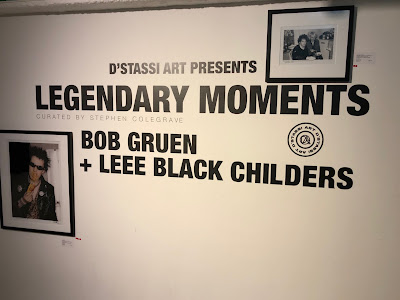 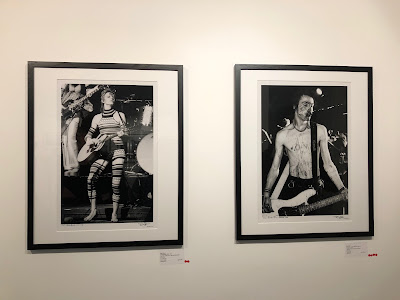 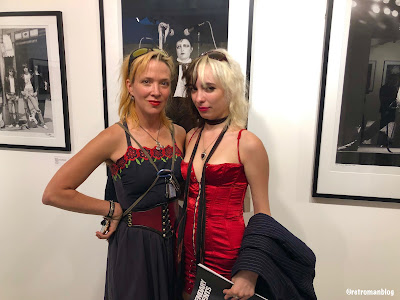 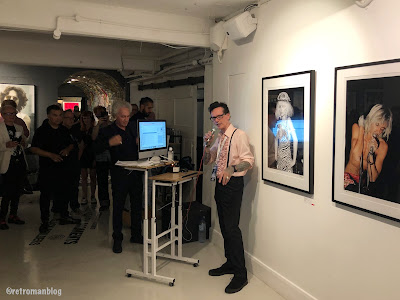 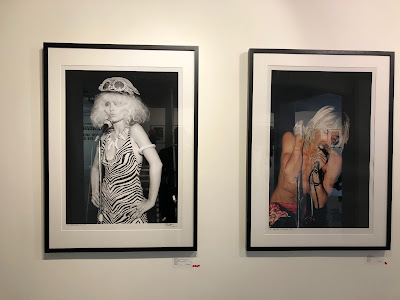 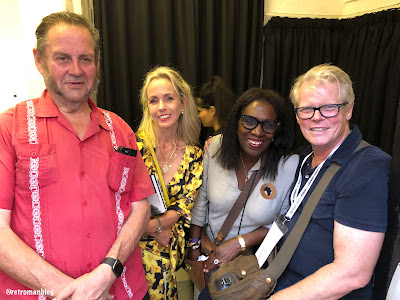 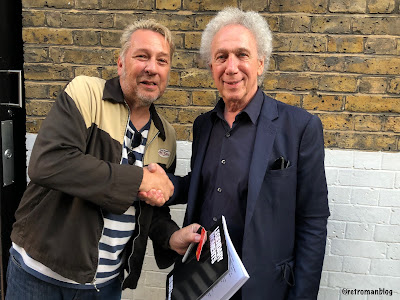 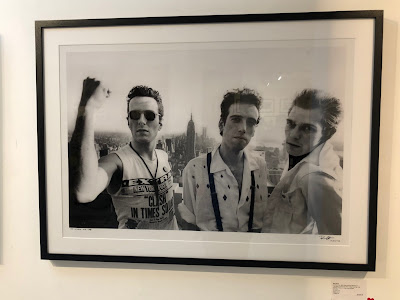 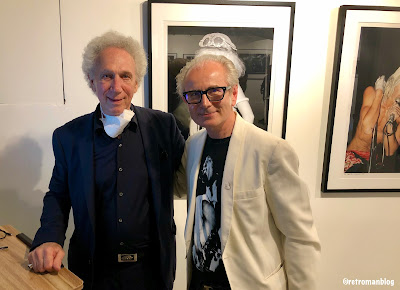 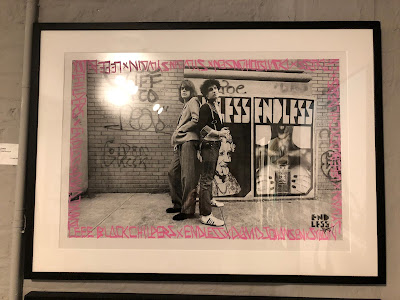